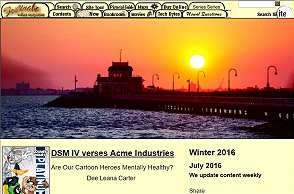 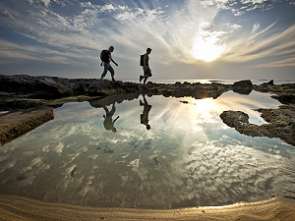 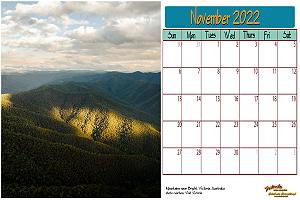 FREE Calendars
Buy from Amazon, help us fund the site

The Melbourne Documentary Film Festival aim is to support independent documentary filmmaking in Melbourne, Australia and around the globe.

We deliver a diverse, challenging slate of films to entertain, educate and inform, creating a memorable, world class festival experience.

Some of the most exciting and fresh movies from Sweden, Denmark, Norway, Finland and Iceland grace Palace Cinema screens around Australia.

AFFA is a community based and community driven film festival that brings together the best in contemporary Arab cinema to Australian audiences. AFFA aims to address the contemporary reality and frequent misrepresentation of Arab peoples and cultures by reflecting the complexity and diversity of the Arab experience. The Festival provides a critical space for alternative screen based representations of Arab subjects, cultures and narratives.

The original master of suspense, and one of the most popular and influential directors in film history, Alfred Hitchcock and his films have long been intriguing, chilling and thrilling cinema audiences. This festival presents 15 of the great director's films from the first twenty years of his Hollywood career, including classics such as PSYCHO, REAR WINDOW, NORTH BY NORTHWEST, and DIAL M FOR MURDER presented in its original 3D format! The festival also complements the release on July 21 of the documentary HITCHCOCK/TRUFFAUT, an exploration of the series of interviews conducted between the two great directors, which will be screening exclusively at Nova, Melbourne.

Celebrating 65 years, the Melbourne International Film Festival (MIFF) is thrilled to reveal a line-up of special guests including the brightest names in feature-filmmaking, award-winning documentary makers, and a huge array of Australia's finest acting and filmmaking talent. 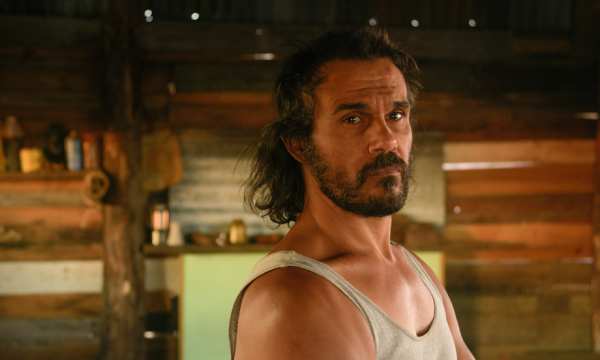 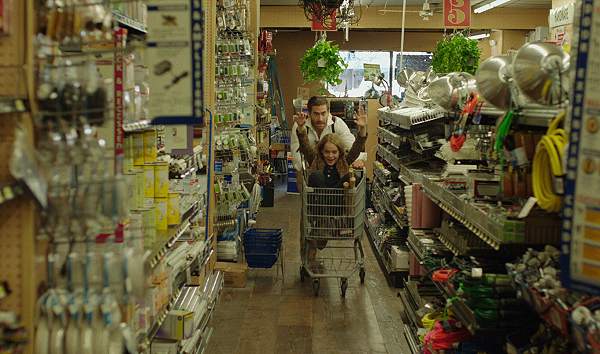 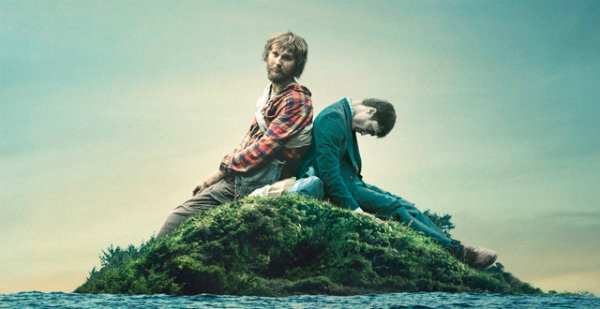 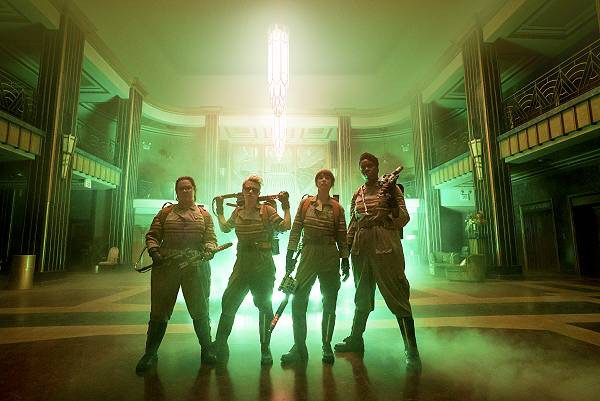 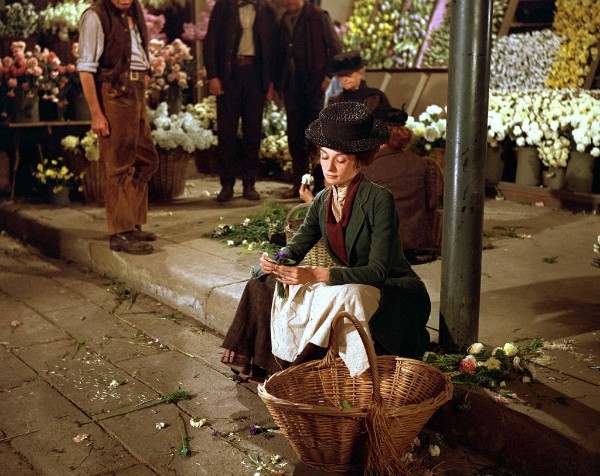 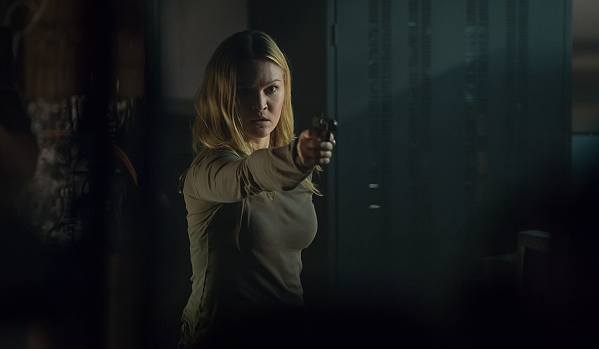